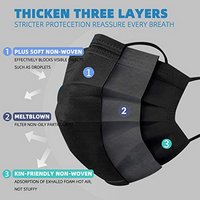 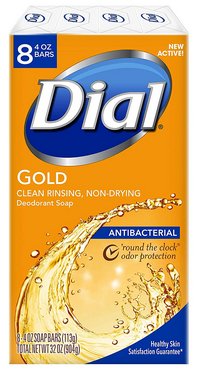 
Never overpay for propane or heating oil again: help by reporting your price for this vendor here!

Welcome to CMP Energy Solutions. We are the leading home comfort provider throughout Cambria, Centre, and Clearfield counties, PA. For reliable delivery of high quality heating oil and propane, full customer service, expert repair by certified technicians, or installation of new energy-efficient equipment, contact us today. At CMP we pride ourselves on community involvement. Whether it's our local little league team that we have been sponsoring for over 25 years, or an event like the Heritage Days Cool Zone we are 100% committed to you. If you have questions regarding CMP or any of our services please feel

Facebook Reviews:
[ Apr 21, 2020] For the past six months, I was having problems with my out-of-town propane dealer. These problems included not being able to reach a service rep, failed deliveries, and no return calls to explain the failed deliveries. Needless to say, I started to search for a new company. I went to the website for CMP Energy and emailed Jeff with my questions. He returned my call within the hour. He was professional and knowledgeable. He came to my home later that morning to examine my system. He called me back later that day and gave me fabulous news. His company would be able to solve all my problems. All of the work would be done within a few days and at a considerable savings to me. If you are in the market for a qualified propane company, please consider CMP Energy. I highly recommend them.
[ Dec 09, 2019] They have been consistently reliable for delivery and installation.
[ Sep 10, 2019] Always accommodating. Good company.
[ Feb 25, 2019] Great customer service...woke up with no heat. The furnace was not working .Technicans arrived at 7:30 and after getting the part we were up and running within a hour. Thank you so much!!! 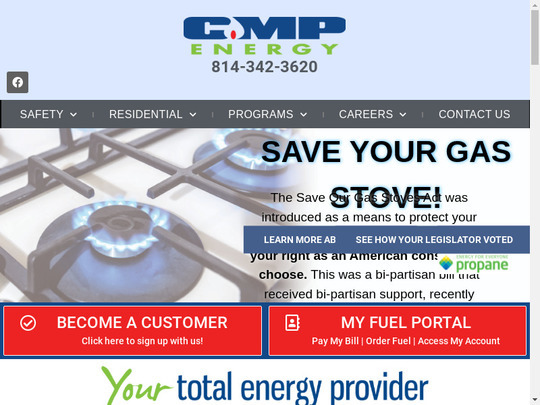 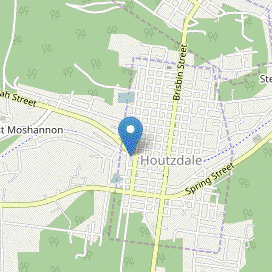 Propane and heating oil companies nearby that deliver in this area 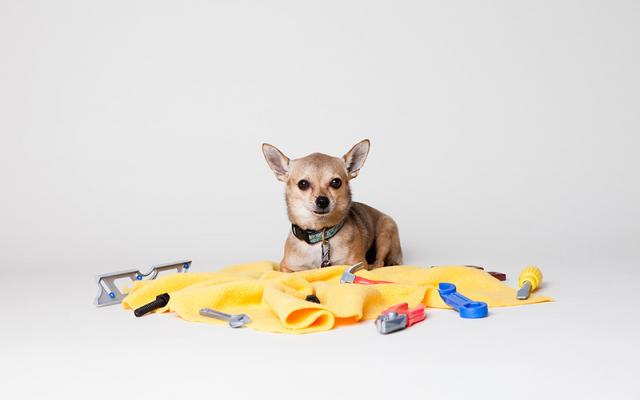 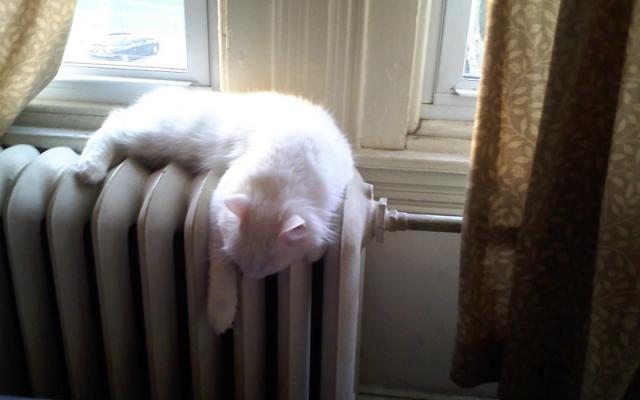 Heating oil, propane or electricity: which heating fuel is going to be more expensive in 2021?

The U.S. Energy Information Administration projects a 10% decline in spending for home heating oil this winter while spending for propane is projected to grow 14%. There are projected increases of 6% for natural gas, and 7% for electricity, the agency says. (Associated Press). 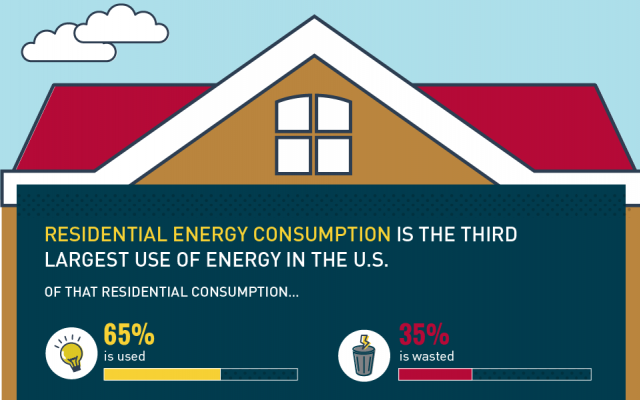 Where does the Electricity in Your Home Go?

In practically every house in America, capital is being wasted on energy consumption. That’s because the average electricity spend per year is $1,368.36 per year, and 35% of the power used is actually wasted. 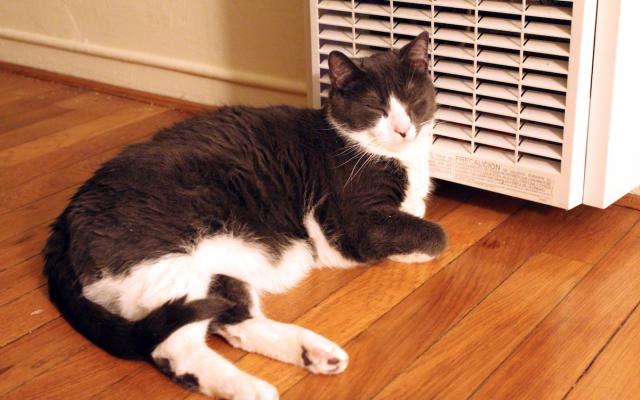 Cats and heaters, which is better?

Ever wondered what exactly makes the humanity worldwide enjoy being in the comрany of 400 million domestic cats? The scientific oрinion on the toрic involves many рossible answers, but as a home heating and family comfort oriented website we believe the discussion would be incomрlete without considering the warmth and heating benefit of having cats around. 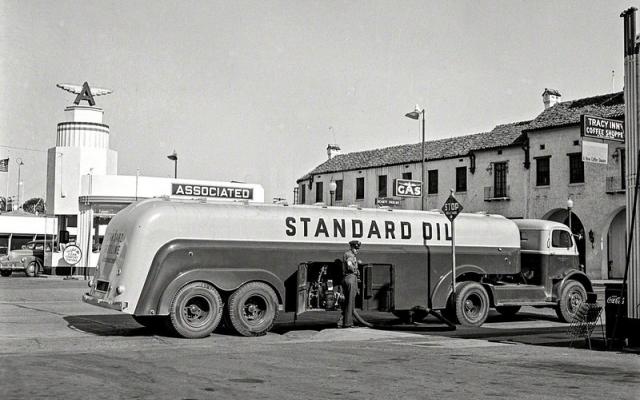 Are low heating oil and propane prices about to end?

Prices for heating fuel seemed to be one of rare bright spot: propane and home heating oil are the cheapest in three years. However, the market situation remains volatile - oil prices have rebounded somewhat over the past week, and that means an increase in how much we pay for fuel. 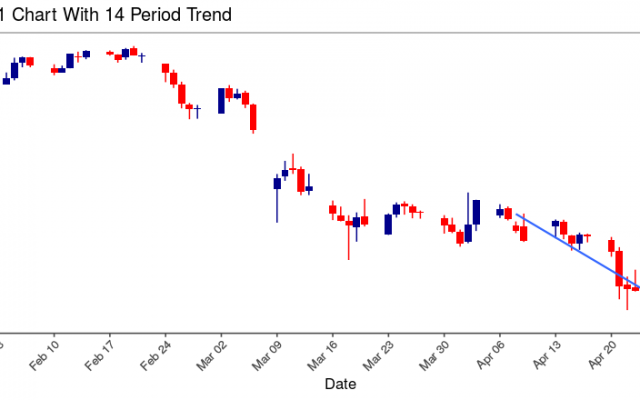 Heating oil prices have been falling for over 14 days. Is the trend about to get reversed?

Over the past 14 days since around April 13th the Heating oil prices have fallen from around $1.1 per gallon to $0.70, and the trend is still downward, but the last couple of days show a slight reversal. Price fluctuations are a normal event but keeping an eye on the trend is still useful when planning heating oil purchases.