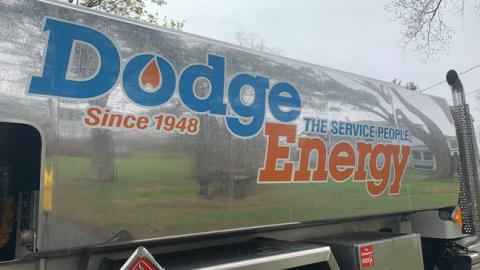 They paid $800 a few weeks ago to top off their 275-gallon oil tank. Anyone who has to fill a tank right now would pay twice that.

In October, the average heating oil price was $2.50 a gallon, but now, several companies are charging $6 a gallon.

Bucklin and his girlfriend are working Mainers with three young children.

Anyone who has to fill a tank right now would pay twice that.

"We filled it just prior to the prices skyrocketing,” Bucklin said. “So we got lucky."

"Yeah, it went up a $1.50 in one week, just on the margins,” Shawn Desrochers, who owns three fuel delivery businesses, said. “They went crazy."

"When we see the prices going up, we try to buy some prompts,” Desrochers said. “So that way we have enough to keep the customers going and keep the costs low."

He says many customers tell him they don't know what they're going to do if oil prices don't come back down.

Also read: Older Mainers on fixed incomes struggle to keep up with rising costs
“The cost is just too expensive," Desrochers said. "Hopefully there's a break in the pricing soon."

Thanks to emergency funding from the American Rescue Plan, 30,000 Mainers, already approved for energy assistance, got thousands of extra dollars in their accounts.

"We're heading into that time of year where the phones die down a little bit. It doesn't mean the pricing isn't alarming, which it is. But the volatility of oil prices has always been there," MaineHousing Director Dan Brennan said.

"You don't really budget for $1,000 in heating oil, especially in Maine," Bucklin said.

Also read: Ask the I-Team: Why is heating oil more expensive than gasoline?
Bucklin says even if the heat is off, they still need hot water.

"It's the heat, the water, the showers,” Bucklin said. “You know, you still need heat." 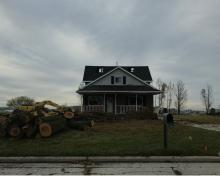 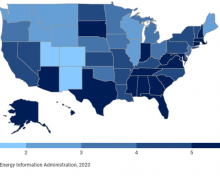 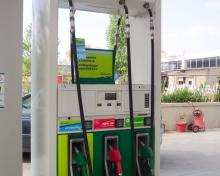 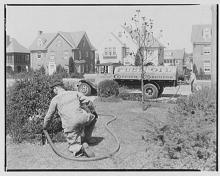 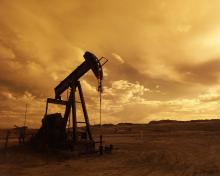